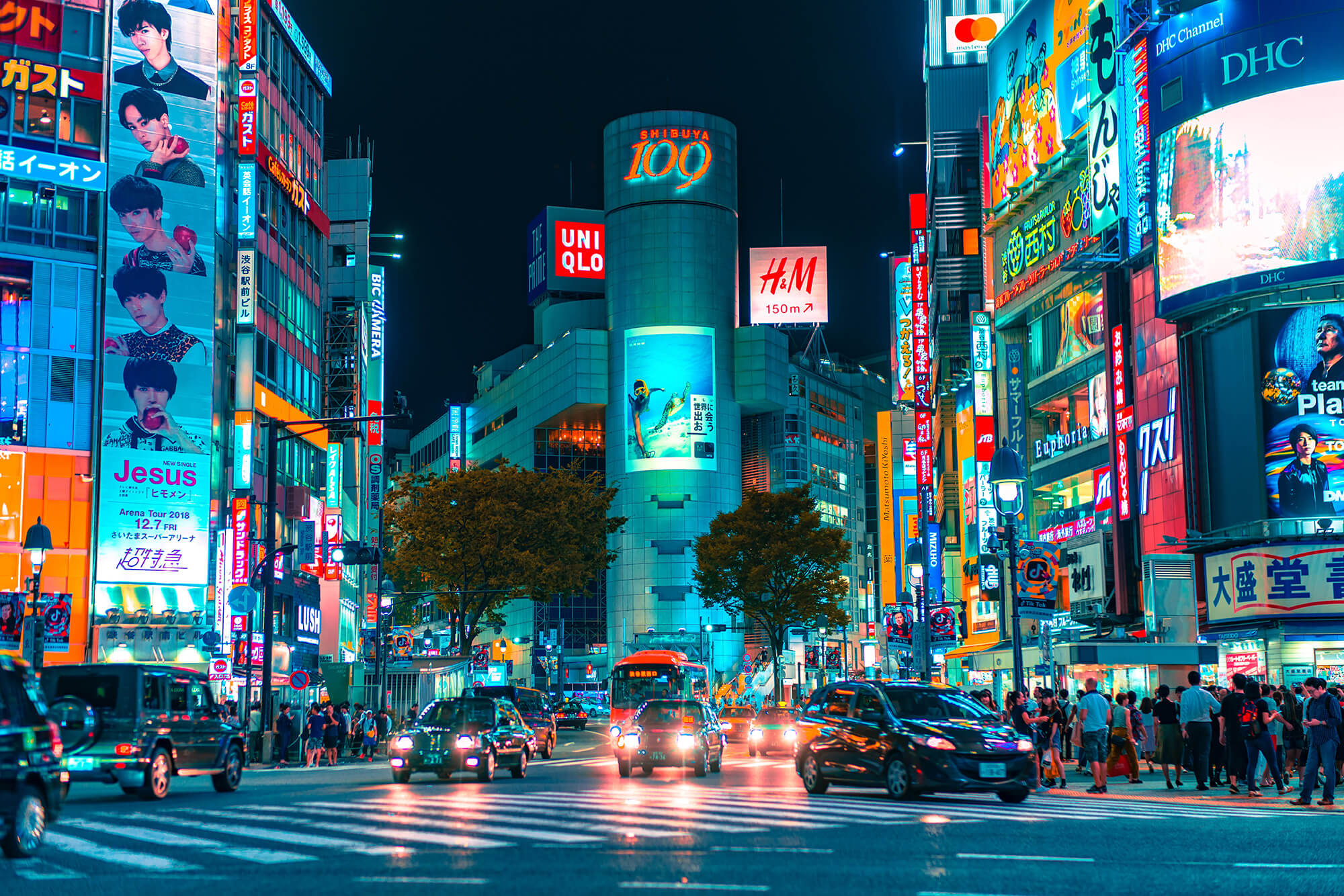 One Concern Formally Expands Into Japan

MENLO PARK, CALIF., FEBRUARY 13, 2020 – One Concern, a Resilience-as-a-Service solution that brings disaster science together with machine learning for better decision making, today announced that it has formally expanded into Japan with the formation of a wholly-owned Japanese subsidiary, One Concern Co., Ltd., (“One Concern Japan”) based in the Shibuya ward of Tokyo. One Concern Japan is led by Hitoshi Akimoto, a seasoned and well regarded Japanese business leader who previously led KPMG Japan’s Digital and Innovation group.

“Almost two years after first being introduced to the Japanese market by former Ambassador John Roos, Co-Founder of Geodesic Capital, we’re excited to be officially expanding our operations into Japan,” said Ahmad Wani, CEO and Co-Founder of One Concern. “Our first deployment in Kumamoto City with our partner, SOMPO Japan, has demonstrated to 1C and our shareholders the market potential of Japan for our technology. At the same time, we’ve assembled a world-class team of business leaders, led by Akimoto-san, and advisers who will be instrumental to our success going forward.

“As we enter the Japanese market we are so grateful for the support of individuals like Ambassador Roos and for the strategic guidance that investors, such as Koichiro Nakamura of Sozo Ventures, have shown in helping us navigate and seize this opportunity,” continued Wani. “As a Board Observer at One Concern, Koh’s leadership has been invaluable and a tremendous boon to our efforts in Japan.”

CMO Joe Paluska has deep experience in Japan. Over the past two years, Paluska has led One Concern’s market development efforts in Japan, forging trusted relationships with strategic partners and paving the way for One Concern to enter the market.

“Japan is a strategic market for One Concern, given the ongoing risk of earthquakes and the increasing threat of severe floods and typhoons driven by climate change,” Wani remarked. “Today’s news is a significant milestone in our engagement with the country and reinforces how we’re approaching the market with existing strategic partners, including SOMPO, and soon other leading Japanese companies.”

One Concern Partners with WTW to Bring Climate Resilience Scores to the U.S. Insurance Market